Dr. Jennifer Karas serves as the Vice Provost for Academic Affairs at the University of Denver. She acts as the provost's chief advisor and representative in matters related to the curriculum and the credentials produced by the academic units. In this position, she advocates for all undergraduate and graduate academic programs, providing leadership to faculty and academic staff to ensure consistent quality standards in curriculum and programs that meet the needs of students and reflect the mission of the University.

Dr. Karas joined the University of Denver as a lecturer in sociology in 1995, and was appointed to the Arts, Humanities, and Social Sciences dean's office in 2001, first as an assistant dean and then later promoted to associate dean. She joined the Office of the Provost in 2006 as an assistant provost, was promoted to associate provost in 2011, and most recently to Vice Provost for Academic Affairs.

In her position in the provost's office, Dr. Karas oversees many high impact curricular and co-curricular programs that have the potential to reach all undergraduate students across the campus and challenge students to build the knowledge, skills, and values needed for public good discovery. Additionally, Dr. Karas oversees the Undergraduate Common Curriculum and serves as the University liaison to this region's accrediting body, the Higher Learning Commission.

Dr. Karas earned her PhD in Sociology from Cornell University in 1999. She is a scholar of the sociology of immigration and ethnic group socioeconomic inequality. She is the author of Bridges and Barriers: Earning and Occupational Attainment Among Immigrants. Her areas of academic interest include: Inequality and Social Change; Immigration; Racial and Ethnic Relations; Lifecourse and Transition to Adulthood; Gender and Family. 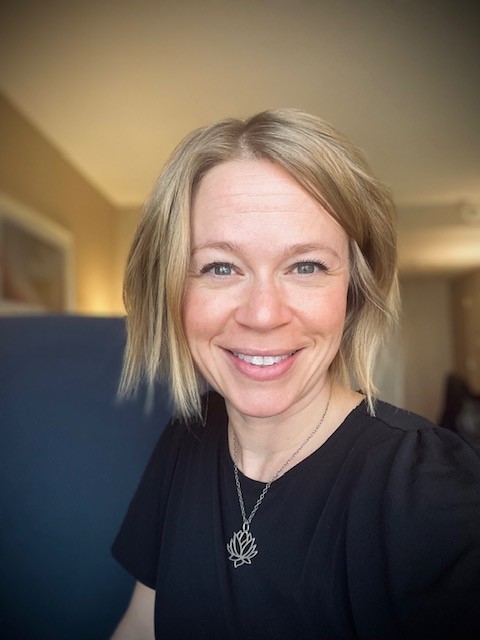